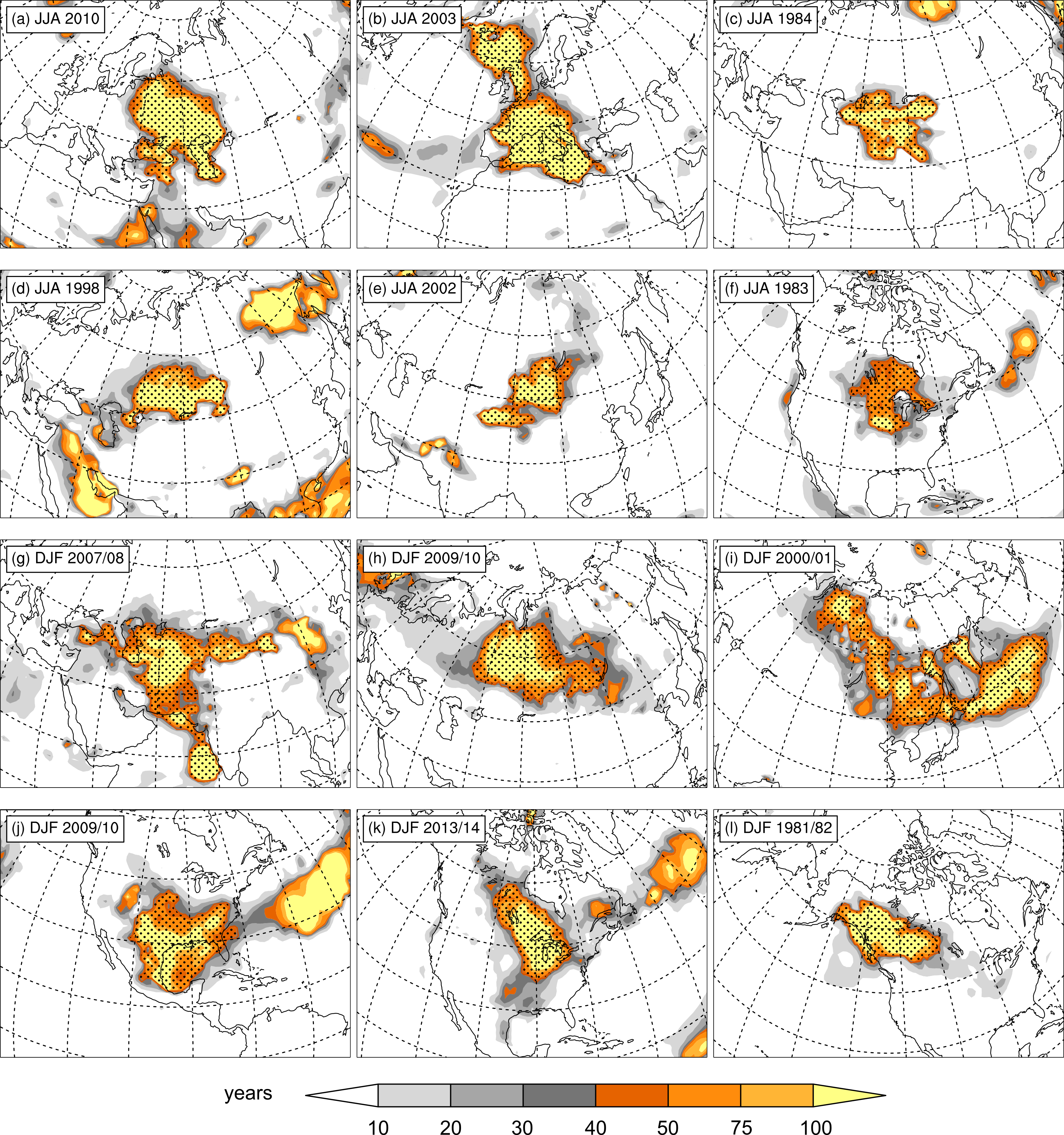 We are very much looking forward to attend the first virtual AMS annual meeting on 10-15 January 2021 where we have the opportunity to present work from the INTEXseas project. The presentation by Heini Wernli on “Characteristics and dynamics of extreme seasons – a research topic at the interface of weather and climate” provides an overview of the project activities and achievements in the first two years. Mauro Hermann presents recent results from Matthias Röthlisberger et al. about “A new framework for identifying and investigating seasonal climate extremes” in data from ERA-Interim and the CESM large ensemble. And Luise Fischer uses data from the same large ensemble to investigate “How do North Atlantic – European weather regimes change with climate change?”. We are curious to receive feedback about our work from the AMS community! 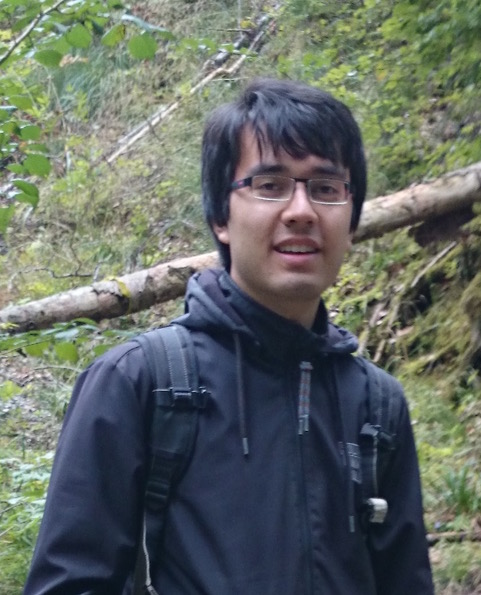 Philipp joins us from Karlsruhe Institute of Technology (KIT), where he recently obtained his PhD. Philipp is an expert on heat wave dynamics and intensively studied heat waves across Europe from a Lagrangian point of view.

Philipp now joins the INTEXseas project as a PostDoc. In INTEXseas, Philipp will investigate, among other things, under which temperature regimes large amounts of precipitation occur and he will study the meteorological reasons for that. Moreover, Philipp plans to identify extreme summer objects in numerous large ensemble simulations from various modelling centers using an identifiaction scheme that has previousely been developped in INTEXseas. 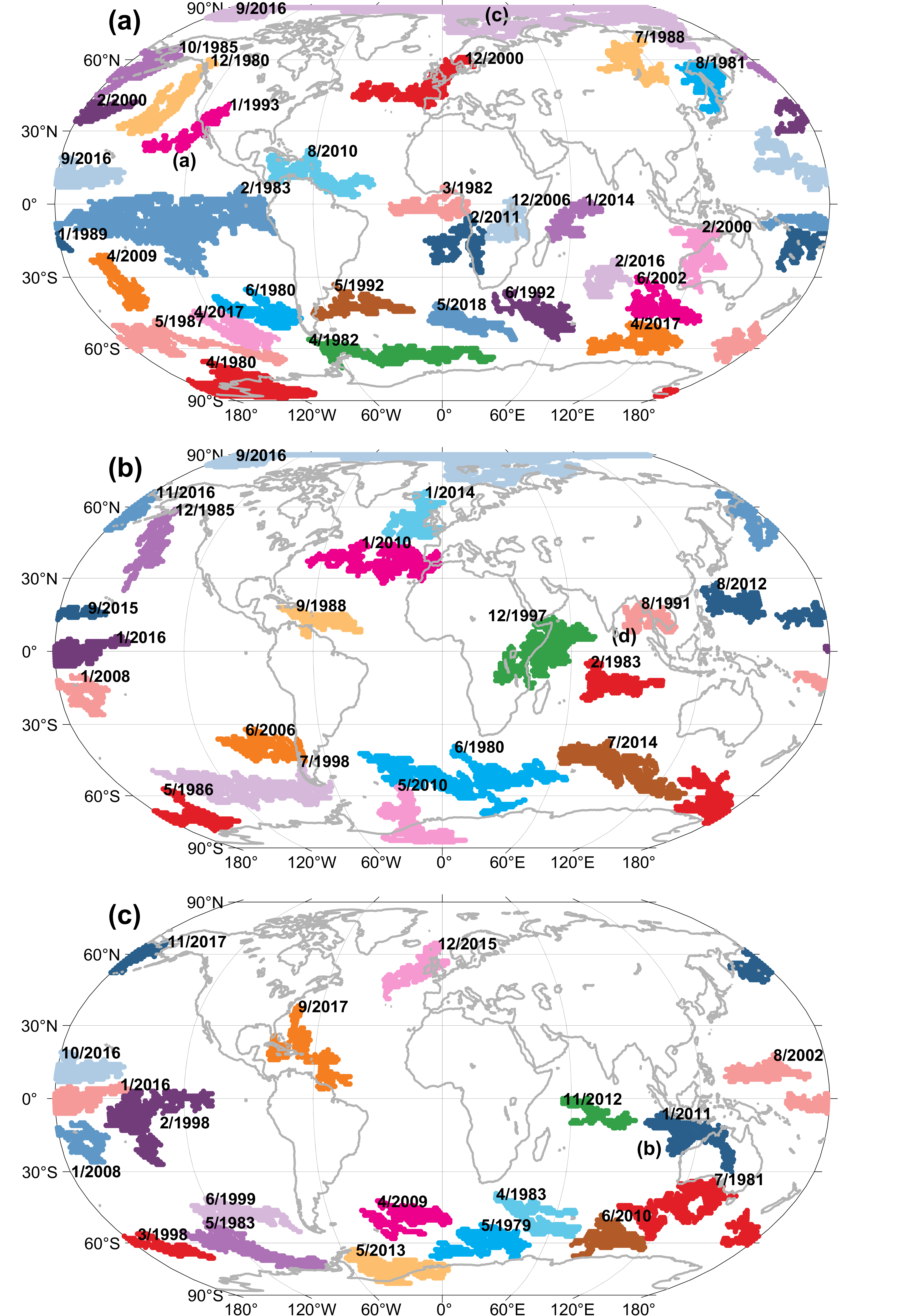 The Figure above shows the 100 largest extreme wet season objects in the ERA-Interim period 1979-2018. 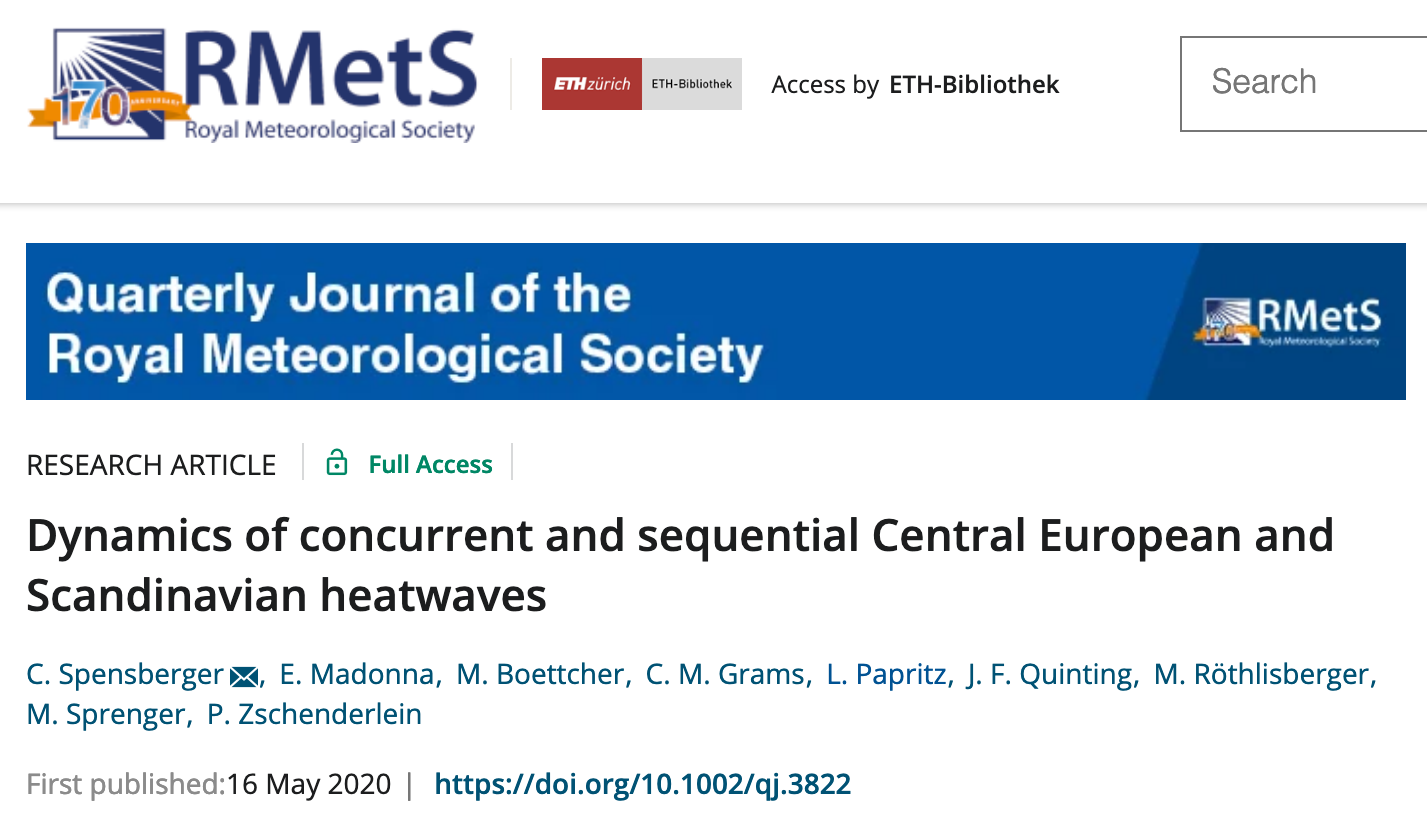 Together with colleagues from Karlsruhe Institute of Technology (Germany) and University of Bergen (Norway) we have analyzed the dynamical mechanisms that lead to concurrent and sequential heat waves in Scandinavia and Central Europe. Such events are socio-economically relevant, because the affected area of concurrent and sequential heat waves can far exceed the area affected by individual heat waves. The study led by Clemens Spensberger (University of Bergen) has now been accepted in the Quarterly Journal of the Royal Meteorological Society (QJRMS). Several INTEXseas members (Maxi Böttcher, Lukas Papritz, Michael Sprenger and Matthias Röthlisberger) contributed to this study which highlights the relevance of weak pressure gradient situations over Central Europe for co-occurring Central European and Scandianvian heat waves. Such weak pressure gradient situations are conducive to heat waves over central Europe and typically form at the southern fringe of the a blocking anticyclone, which fosters heat over Scandinavia. Moreover, concurrent heat waves are observed more frequently than one would expect under the assumption that Scandinavian heat waves are statistically independend from Central European heat waves. Overall, the study thus highlights several key dynamical aspects of heat waves affecting unusually large areas.