I obtained my PhD in 2010 from the University Pierre et Marie Curie (Paris VI). At the time, my works were performed in the context of the AMMA project and focused on the analysis of the mechanism that governs the abrupt onset of the West African Monsoon over the Sahel. Later works, mainly carried out in LMD (France) and NOA (Greece), were devoted to the dynamics of intense Mediterranean cyclones and their relationship to heavy rainfall. The specific problems I am interested in are motivated by the complex interactions of different atmospheric processes during cyclones development. The scientific approach I applied in most of my studies has been mainly based on atmospheric modelling, applied to different time scales and combined with observations (remote and in-situ).

Since late 2018 I work on INTEXseas, particularly on the characterization of extreme rainy seasons and their relationship with specific atmospheric systems and/or processes. 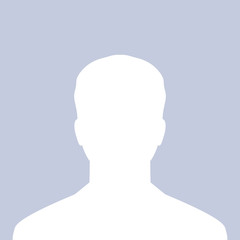